USMetalGaragesthe best price, service, and quality in the business!
US Metal Garages

13 Colors to Choose from!!!
Free Installation!!!
Call toll free: 1-877-662-9060
Tennessee Carports | Metal Carports TN
If you are looking for a quality metal structure to protect your car, truck or other vehicle from the weather then you have come to the right place. Our metal carports are available in many different sizes, styles and colors. With widths ranging from 12ft to 60ft free span, heights from 6ft to 16ft and as long as you want we can find a carport to fit your needs. With a full line of carports we can find the right shelter so you can protect your car, motorcycle, boat or even your rv from wind, rain, snow, hail, ice and even snow. With years of experience our knowledgeable ​staff can help you pick out the right Tennessee TN carport to fit your needs. With our competitive prices and great quality you won't find a better carport on the market today.
Our Tennessee carports are offered in both 14 ga and 12 ga framing. The metal sheeting is 29 gauge and is offered in 13 colors. We also offer our TN carports in 3 roof styles: Regular, Boxed Eave and Vertical. We also offer our carports in a kit for those do it yourself customers.​ Tennessee TN carports also offers carport kits, metal garages, rv covers, metal barns, metal buildings and steel buildings!
We offer our carports to the entire state of Tennessee including: Bristol, Chattanooga, Knoxville, Memphis and Nashville just to name a few. Our delivery times in Tennessee are 3-6 weeks and up to 8 weeks and delivery and installation is free as long as your land is level! So if your looking for a great carport at a great price with excellent customer service then give us a call today toll free 1-877-662-9060 or email us: sales@mayberrymetalstructures.com today!​
​
13 Colors to Choose from!!!
sales@mayberrymetalstructures.com 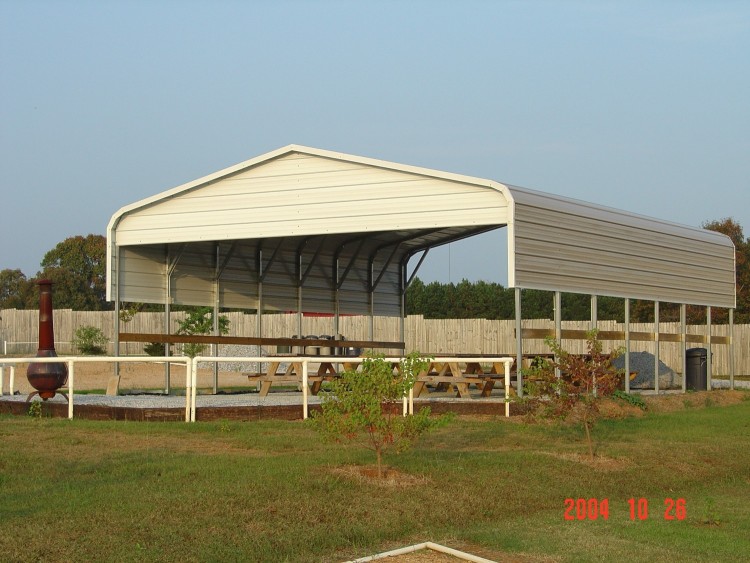 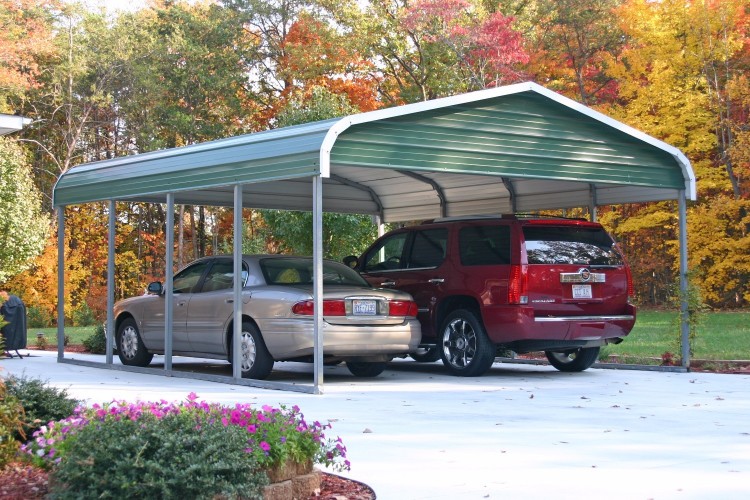 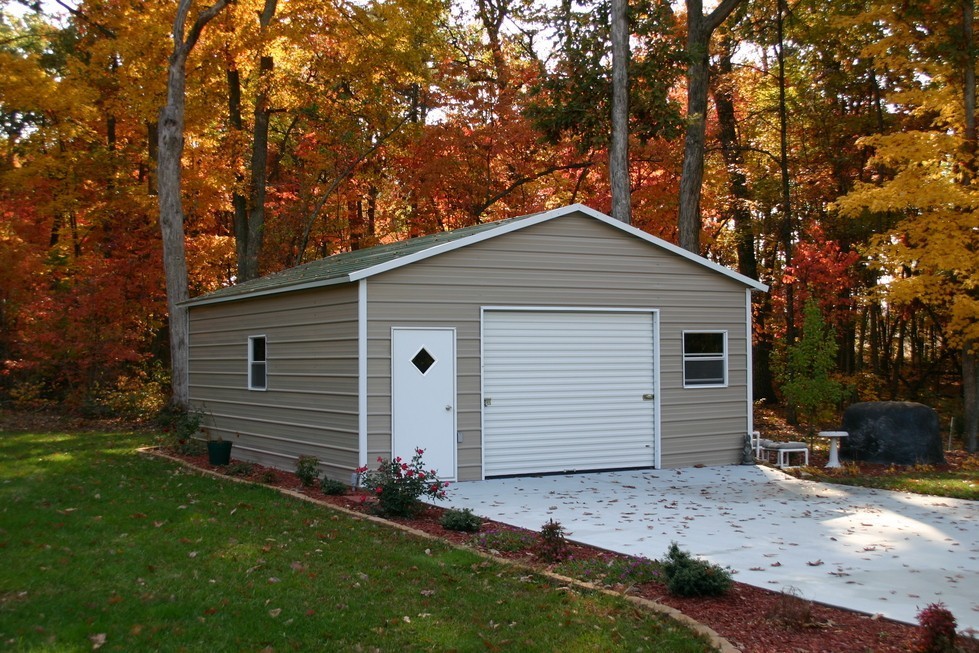 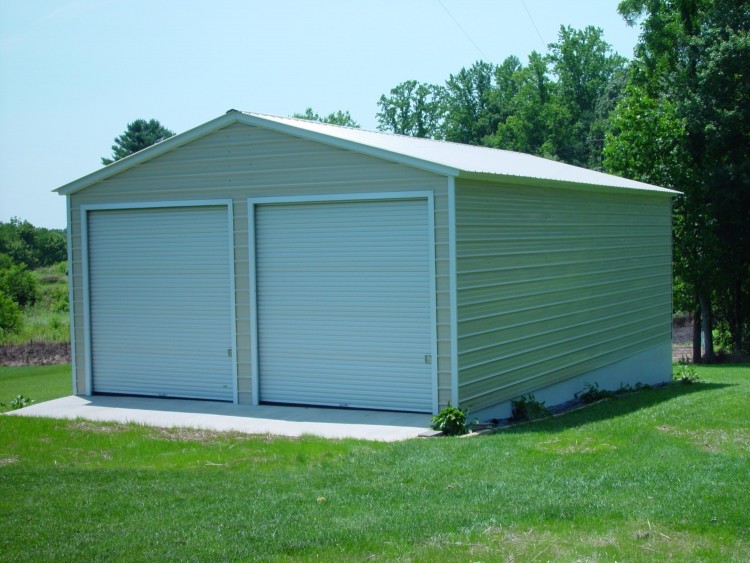 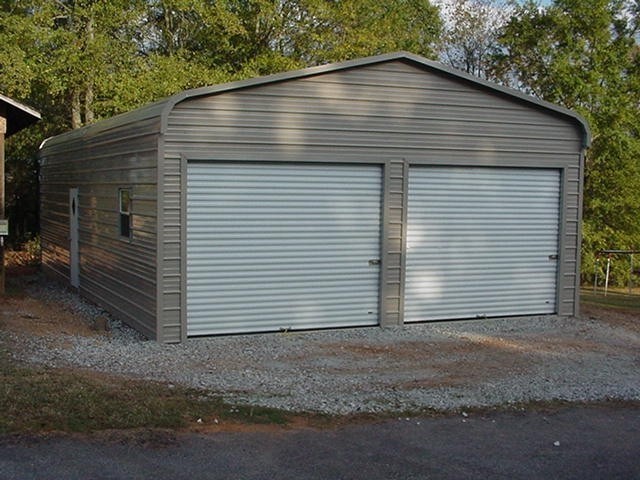 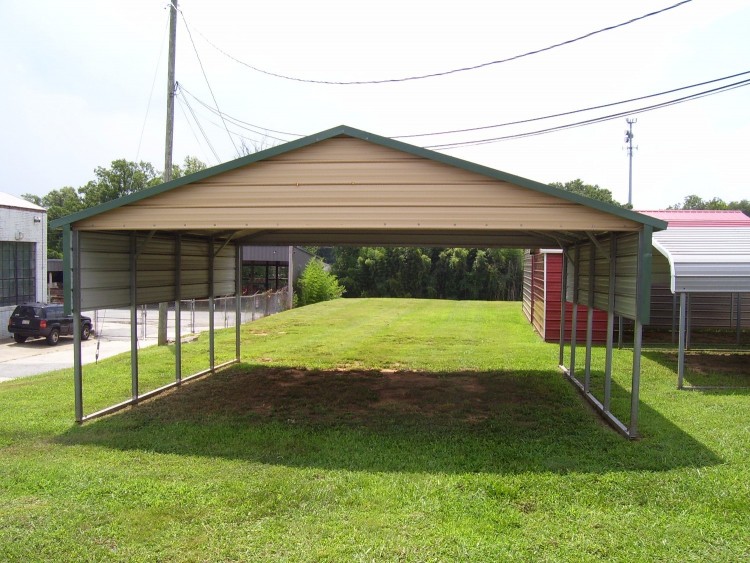 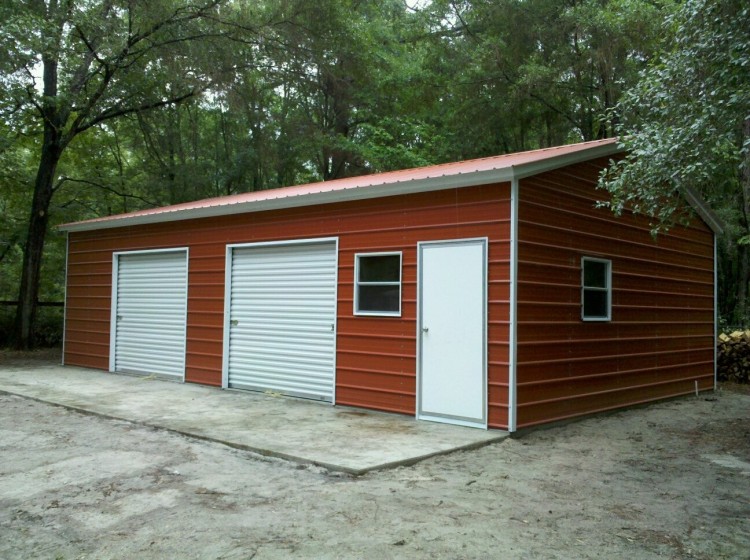 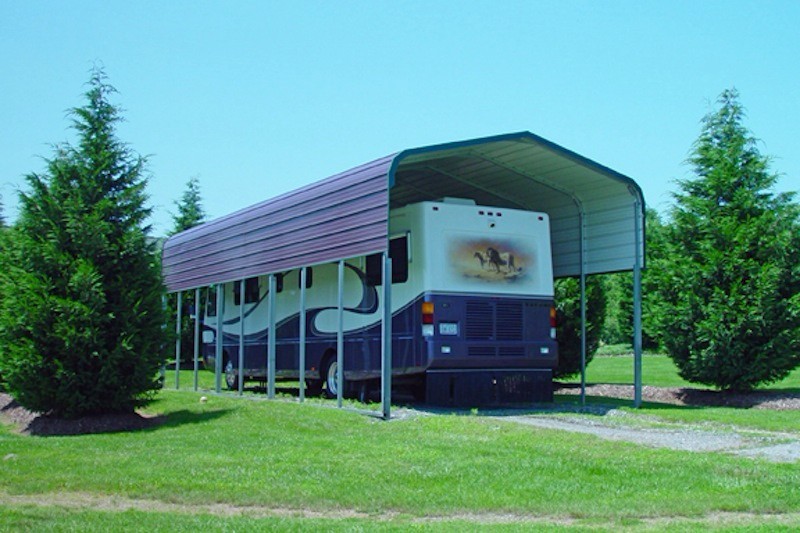 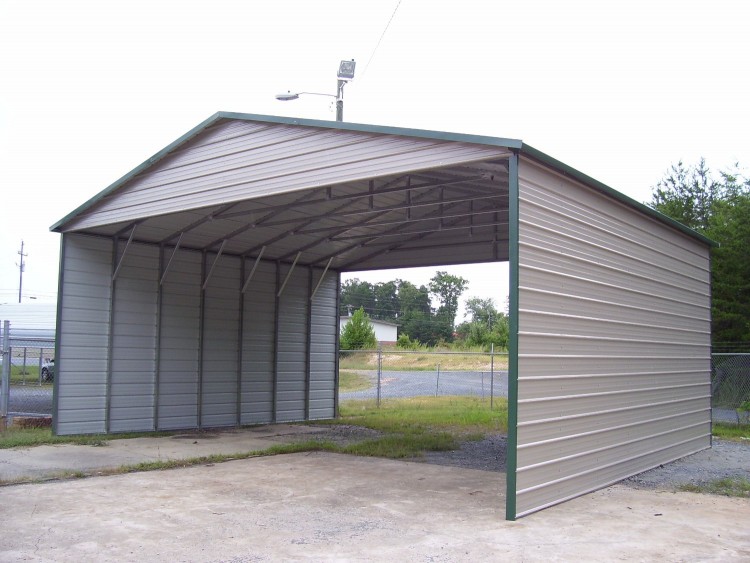 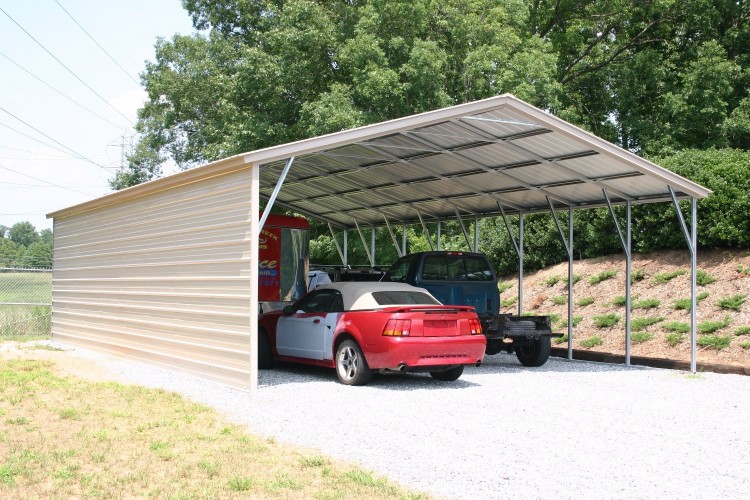